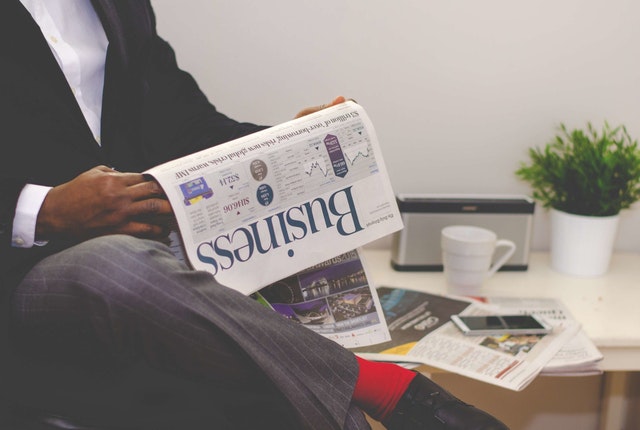 That is how one would describe present times in retrospect. Empty shelves at the supermarket, overburdened healthcare systems, fear, intimidation, and misinformation. Even more frightening than the images of incinerating bodies and Hazmat suits are the bizarre stories of human follies springing from every corner of the world.

In the US, a 60-year-old couple consumed chloroquine causing the husband to expire and landing the wife in the critical care unit. Hundreds of people in Iran lost their lives following the consumption of methanol once rumors abounded that it could cure COVID-19.

Social media is rife with fake news regarding the pandemic. It is almost as if health and government officials are fighting a hard battle on two different fronts: protect the people from COVID-19 and prevent them from committing self-harm due to misinformation.

But why the sudden spike in fake news? Or maybe it would be better if one asks, why are so many people inclined to believe fake stories over real ones?

A meta-analysis conducted by two associate professors at the University of Texas at Arlington set out to answer just that. The researchers analyzed data from 61 previous researches to explore the persuasive impact of different types of evidence on decision making.

The study’s findings suggest that people show bias toward personal stories over scientific facts in the face of medical emergencies. People tend to become emotionally charged when they perceive themselves under threat this leads them to dismiss cold, hard facts and follow their gut instead. The researchers quoted the recent chase after toilet paper amid the pandemic stating that consumers who feel more vulnerable prefer subjective, anecdotal information over statistical facts when making a decision.

The researchers further determined that when people are not too emotionally invested in a particular problem they are likely to prefer statistical evidence over anecdotes. Moreover, it was noted that people make more fact-based decisions when choosing for others but display a high level of irrationality when choosing for themselves.

Apart from the conclusions of the above study, mass-scale panic buying and extraordinary precautionary measures against contracting the virus can also be attributed to the phenomenon of herd mentality and risk aversion.

A high level of risk aversion prompts people to go to any length to prevent disruption of their lives. Dr. David Savage, associate professor of Behavioral Economics at the University of Newcastle, in Australia states, “On one end you have the people who are absolutely risk-averse; will go out of their way to avoid risk. These people will always have insurance even for the most bizarre things. They are the people panic-buying. At the other end you have what I would classify as risk-seeking people, otherwise known as teenage boys.”

The information gathered through such analyses and studies, monitoring public and individual responses towards a crisis, are beneficial for executing better decision-making for business and industry particularly during a medical crisis. On an individual level it is helpful to be conscientious of our natural tendencies and biases in emotionally testing times so we can adopt a more rational response.

It is now more pertinent than ever to be mindful of our actions, authenticate news sources and practice calming our nerves.

Let sense and rationality prevail even in the face of a self-perceived apocalypse.