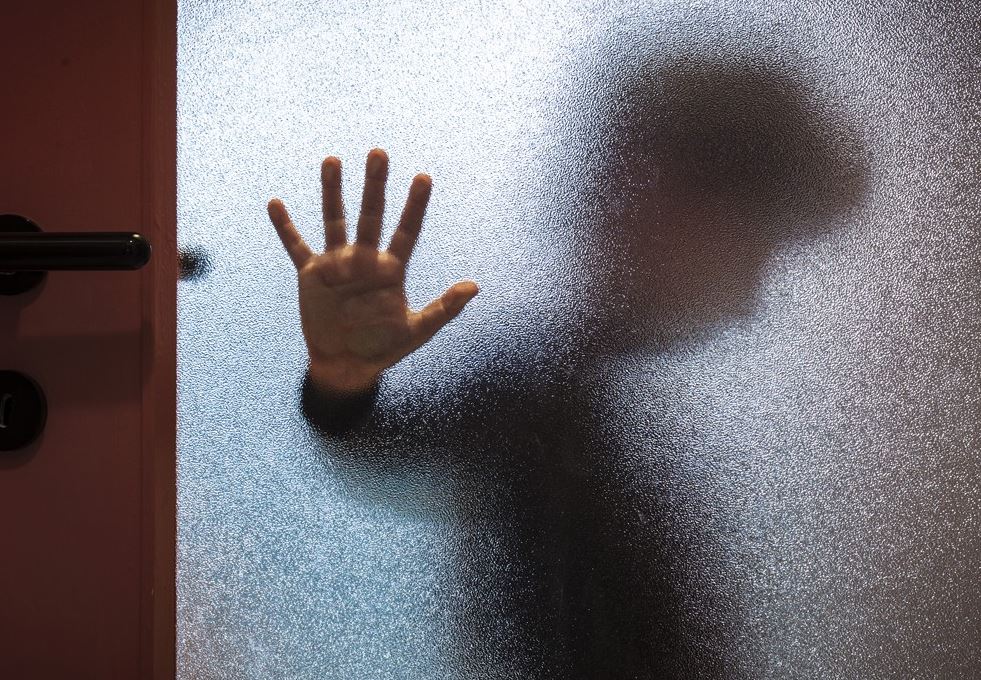 It is well known that the effects of childhood trauma can trickle into old age. New research published by the American Psychology Association traces early puberty, cellular aging, and changes in the brain to the trauma endured in childhood.

The study concludes that children exposed to violence and abuse show signs of faster aging. While childhood adversity has long been linked to mental health problems later on, the present study sheds light on its adverse effect on physical health as well.

“Our study suggests that experiencing violence can make the body age more quickly at a biological level, which may help to explain that connection.”

Until now the evidence gathered from past research connecting childhood adversity to faster aging has been rather ambiguous. It is important to note, however, that these studies focused on the different types of adversity such as abuse, neglect, or poverty, and chose different parameters for measuring biological aging.

To extract results McLaughlin and her team considered two categories of adversity. The first category involved threat-related adversity which included abuse and violence while the second category focused on deprivation-related adversity including factors such as physical or emotional neglect and poverty.

The team performed a meta-analysis of 80 studies with the total number of participants exceeding 116,000. They discovered that children who endured threat-related trauma showed an early onset of puberty and visible signs of accelerated aging on a cellular level which included shortening of telomeres (the protective caps at the end of every DNA strand that deteriorates with age).

Children who suffered deprivation-related adversity, however, did not show any of the abovementioned signs of faster aging. Mclaughlin and her colleagues went on to further review 25 studies including more than 3,253 participants in a second analysis. This time they focused on the effects of childhood adversity on brain development.

Their second review revealed that adversity was linked with decreased cortical thickness which is another telltale sign of aging. They observed that different types of adversity corresponded to cortical thinning in different regions of the brain.

The ventromedial prefrontal cortex showed thinning in victims of trauma and violence. This part of the brain is responsible for social and emotional processing. The frontoparietal cortex, engaged in sensory and cognitive processing, showed signs of thinning in people who suffered deprivation-related trauma.

McLaughlin believes accelerated aging to have passed down through several generations in humans because it may have served as a useful evolutionary adaptation. She conjectures that in a violent and threat filled environment it may have been more beneficial for people to reach puberty sooner and reproduce before dying. Rapid brain development on the other hand probably played an important role in emotion processing which could help quickly identify and respond to threats ensuring safety in hostile environments.

However, these adaptations which may have been useful at one point could have serious health physical and mental health consequences later on. In light of the study, emphasis should be placed on early interventions to help avoid health problems in such individuals later on.

“The fact that we see such consistent evidence for faster aging at such a young age suggests that the biological mechanisms that contribute to health disparities are set in motion very early in life. This means that efforts to prevent these health disparities must also begin during childhood,” McLaughlin said.