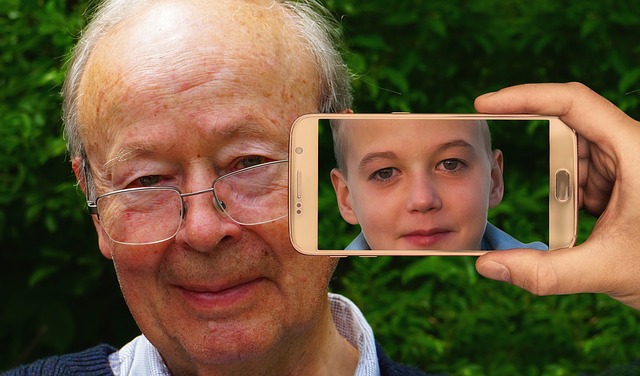 Humans are remarkably complex. We are capable of heroic acts of selflessness as well as gruesome atrocities. Scientists have long wondered what drives us to be good or evil. Research conducted at the University of Wisconsin-Madison in 2017 shed some light on the matter.

The researchers analyzed brain images of people diagnosed with psychopathy. A comparison of the brain scans of psychopaths with scans of people who exhibit altruism, showed that the former have fewer neural connections between the ventromedial prefrontal cortex (vmPFC) and the amygdala. The results indicate that the defining feature that sets altruists apart from psychopaths is — empathy.

Does this mean that some people are simply destined to live a life of crime and violence? Since the way we perceive the world around us and respond to social stimuli depends largely on neural circuitry; should people be held responsible for their wrongdoings or should our misconduct simply be attributed to fate?

Scientists believe the brain to be plastic. Over the years training programs and regimens designed to instill empathy have shown promising results. An ambitious large-scale study initiated by the  Max Planck Institute for Human Cognitive and Brain Sciences titled The Resource Project aims at improving mental health and social skills by employing a wide range of mental exercises.

Now a recent study published in eNeuro suggests the use of VR-technology as a tool for mental training. A first-person perspective in a virtual reality experience activates the senses in a manner that tricks the brain to consider a virtual body as its own. The brain responds to virtual events as if they were happening in the real world.

The researchers use a virtual reality animation of a man being verbally abusive to a woman. The participants witnessed the incident from the woman’s perspective and their brain activity was monitored by using functional magnetic resonance imaging. The participants in the experiment identified the woman’s body as their own and exhibited brain activity in the neural networks associated with personal space and body ownership. Since individuals who cannot take on other’s perspectives resort to social aggression, the present study findings suggest the use of VR-technology to remodel brain functioning to make people more conscientious of other’s suffering.

The efficacy of mental training to improve mental wellbeing and social skills, has been proven over the years which gives hope for the rehabilitation of individuals with anti-social tendencies. While possessing a higher level of empathy and compassion leads to positive social behavior; it can also sometimes cause empathetic distress — causing the onlooker to turn away from the sufferer to preserve their sense of wellbeing.

Dr. Tania Singer, Scientific Head of the Max Planck Social Neuroscience Lab and the principal investigator of The Resource Project, designs training programs based on meditation to enhance compassion and helpfulness. Her research has consistently proven that compassion training can lead to a greater desire to help others in distress.

So while science is a long way from turning humans to Serpahs; hope is not lost for creating a more benevolent society.