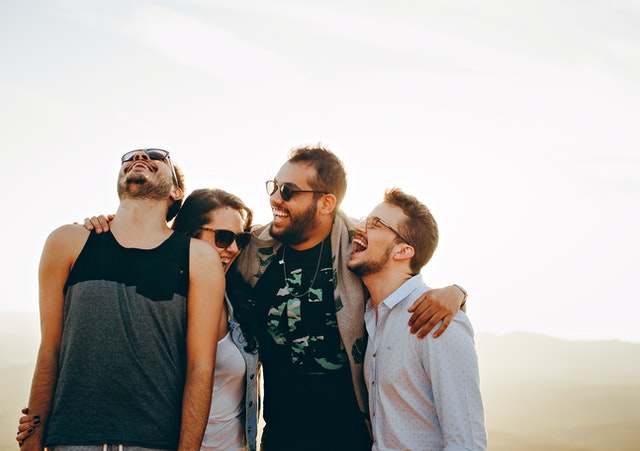 A contrarian may be a team’s worst nightmare, but according to scientists, it is good to have one on board.

Teamwork has long been hailed as the key to getting a task done effectively and efficiently. Quarrels and disagreements within a group are disapproved as potentially thwarting progress. But researchers believe otherwise. A research published in the journal Human Factors concludes disagreements may be beneficial to a team’s overall performance.

The research conducted at the Embry-Riddle Aeronautical University assessed the effects of gender, spatial visualizations, and disagreements on combat identification abilities of teams. Combat identification is a high-stake decision that soldiers on the battlefield have to perform and the process involves distinguishing friendly and enemy forces. The research aimed to understand the workings of a team and its members without any technological interventions such as automated combat identification systems.

Spatial visualization skills are important for taking into account minute details to differentiate combat vehicles. It is particularly important to consider different viewing angles rather than just the front which is mostly the same for most vehicles.

The researchers conducted the study on two teams each containing 39 participants and proceeded to show them videos and photos of 10 different armored vehicles. The results conclude that the team that disagreed more fared better than the team that did not.

The researchers propose that the reason could be that we are forced to rethink and justify our answers when they are challenged which leads to fewer mistakes. In other words, participants were impelled to perform a double check and critically analyze their answers to appease the opposing members which lead to improved performance overall. This resulted in reduced error identifying the combat vehicles as compared to the team where everyone agreed unquestioningly on a single opinion.

Spatial visualization skills also contributed significantly to a team’s success rate and men were observed to have a slight advantage over women in this regard. However, the skill on its own is confined to an individual level and the most important determinant for a group’s success is the ability to question pre-existing notions and effective communication.

In light of this study, while inter-group harmony should be promoted, an unchallenged conviction must be discouraged. Differing viewpoints within a team should be respected and an effort should be made to understand different perspectives to maximize performance.

While the researchers agree that individual skills hold value, they emphasize teamwork and good communication holds greater significance to bring about success. When it comes to spatial visualization men perform better than women but once a group is taken as a whole these differences fade to being characterized as insignificant.

Surrendering one’s reason and placing blind faith in a few alpha-teammates only feeds their ego and arrogance which makes them prone to committing blunders. A healthy dose of criticism may be beneficial for all. Likewise, a safe environment should be created to voice individual viewpoints respectfully.

So while being a team player will always stay in fashion, there is no harm in swimming against the tide once in a while.