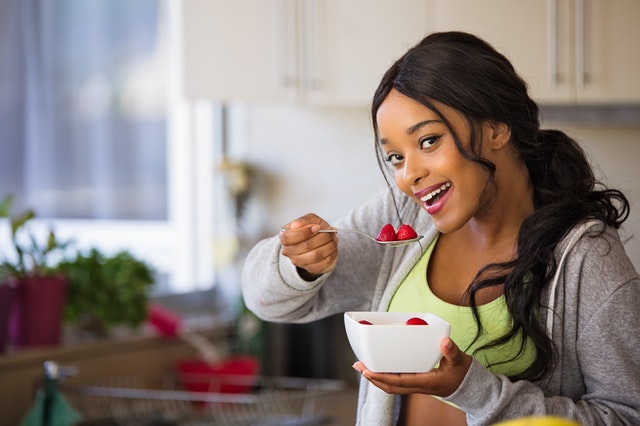 How likely are you to share that last slice of pizza with a friend or perhaps a stranger? According to science the choice you make says a lot about you.

Sharing food carries a deep meaning in the human psyche. A readiness to share our resources with others shows our level of trust. The connection between love and food is deeply rooted in our minds from infancy when a mother is not only a source of love and security but also nourishment.

Physiologically food induces feelings of happiness by activating the release of the neurotransmitter Dopamine. A research conducted in 2010 concluded a link between obesity and impairment in the reward and control neural circuitry redolent of brain activity observed in drug addicts.

Recently the journal Appetite published research by Kansas University which explored a link between participant’s willingness to share food and their attachment styles. The research’s findings suggest a reluctance to offer or accept food from others is indicative of “Avoidant Attachment”.

Attachment is our way of relating to others and responding accordingly. The way we bond with others largely depends on our relationships with our primary caregivers. There are three styles of attachment mainly secure, anxious and avoidant.

In avoidant attachment, a person has trouble sustaining relationships with others over a long period. They tend to be doubtful of others’ intentions and often consider themselves unworthy of love and respect. Distancing and stonewalling are typical characteristics of such individuals.

Research at Kansas University tested their hypothesis that our possessiveness over food correlates with our attachment styles by placing participants in a situation where one had a pack of fruit snacks.

Before the participants were placed in this doctored environment they were asked a series of questions that explored their attachment styles. For example, they were asked to think about a relationship that made them feel secure before they were taken to the waiting area where they would interact with others.

The researchers hope their study sheds some light on the behavior of hoarding supplies rampant across the globe in the wake of the pandemic. Omri Gillath professor of psychology at the Kansas University and co-author o the study states, “Fear and confusion — of contamination or starvation — may lead people to hoard, preventing them from sharing resources — not giving to those who need them, or buying too much and not leaving to people who also might need . . . We want to reduce anxiety, increase security and facilitate food — and resource sharing a safe way.”