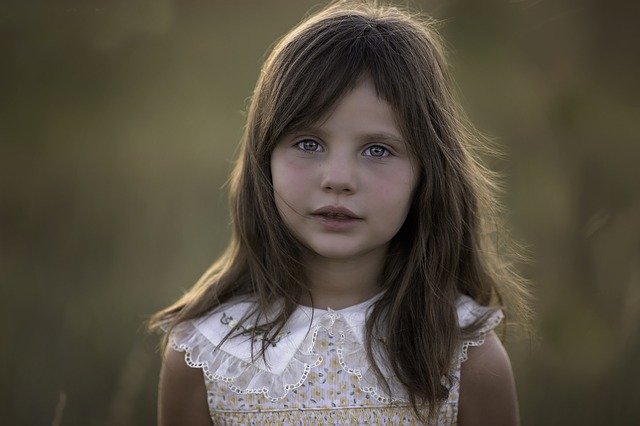 It has long been accepted that childhood environment is crucial for cognitive development in early infancy, but a study conducted by researchers at Karolinska Institute reveals family environment and socioeconomic status is critical for brain development in adolescence as well. The extent to which the brain and cognitive abilities are affected by the environment or genes is a topic that has attracted spirited discussion in the scientific community. However, previous studies in the area did not take genes into account while observing environmental effects.

The researchers studied environmental factors along with a genetic measure which included an index value derived from 5000 DNA locations that are associated with learning and memory. For the study, 551 adolescents were recruited from different socioeconomic environments across Europe. DNA samples were collected at the age of 14 and the participants were asked to perform cognitive tests. Their brains were also scanned in an MRI scanner and the same process was repeated after 5 years.

It was noted that at the age of 14, genetic and environmental factors were associated independently with cognitive ability and the structure of the brain. Remarkably, the effects of the environment were 50 – 100% intense as compared to genetic factors. It was also noted that differences in socioeconomic background corresponded with differences in the total surface area of the neocortex.

The previous point of contention in the scientific community was whether a specific brain area is affected by environmental factors for example the area responsible for long term memory or language. In light of the recent research, it is evident that the entire neocortex is affected which in turn affects an entire set of functions related to cognitive development.

The researcher also observed that genetic differences translated into differences in the brain structure as well; affecting the total area of the brain and an area in the right parietal lobe responsible for working memory, reasoning, and mathematical skill. In this aspect, the study is the first of its kind to identify a brain area connected to the given genetic index.

When the researchers repeated the test on the participants after five years they were able to determine how the genes and the environment had influenced the brain’s development during adolescence. They found that while the cerebral changes could not be explained in the context of genes, the role of the environment on brain development was obvious. However, the researchers accept that genes are an important determining factor for intelligence and their significance should not be denied. Still, it is interesting to note how a certain set of genes combined with a certain environment have the potential to affect brain development.

The researchers conclude that several factors such as chronic stress, diet, and frequency of intellectual stimulation may play a role in increasing or lowering intellect. They hope that their study provides a stepping stone for determining the optimal environment for improving childhood and adolescent development.

So while genes are somewhat to blame for scoring high on an IQ test; the fate of an intellectual genius is not set in stone — or for that matter in the genetic code alone.