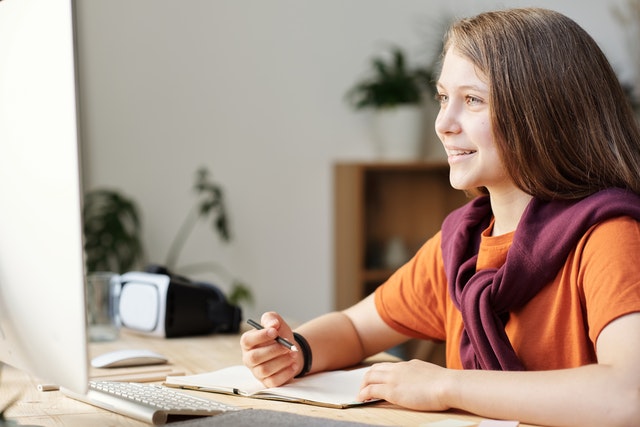 A high level of intelligence inspires both awe and envy. People with an above-average IQ stand out from the crowd and often pique curiosity from others. New research suggests a sharp brain not only bestows the ability to solve complex equations but also turns the heart to gold.

In light of a new study conducted at Qingke Guoa (Shandong Normal University) in China, intelligence and altruism go hand in hand. The study published in the journal Intelligence suggests a link between high levels of intelligence and prosocial behavior. The findings point towards smart individuals possessing higher levels of empathy and moral identity.

Prosocial behavior is described as intent to benefit others and contribute to the welfare of society. Individuals who identify themselves as prosocial engage in acts such as helping, sharing, donating, volunteering and co-operating. A driving force of such behavior is a high level of empathy.

The researchers surveyed 518 undergraduate students at two colleges in China. The surveys were designed to estimate the participant’s fluid intelligence, empathy and self-reported prosocial behavior.

The results conclude that participants who engaged more in prosocial activities displayed higher levels of intellect. The research’s findings could be explained by the fact that smarter people possess better foresight therefore they realize the long-term benefits of prosocial behavior. Moreover, intelligent individuals are more adept at picking on the emotional cues of others and are more attuned to their needs, concerns, and desires.

Researchers also delved into the role of empathy as a determining factor. The researchers concluded that the ability to analyze another’s perspective and respond with empathetic concern as a distinguishing feature in intelligent people which makes them more sensitive to the needs of others. These findings build upon previous research which determined perspective-taking and empathetic understanding to cognitive abilities.

Highly intelligent people are also more likely to identify themselves as a moral person. This deeply rooted belief dictates their actions and results in more charitable behaviors. Smart people are more open to other’s ideas and eager to see things from another perspective. This broadens their vision and makes them more receptive to the needs of others. Their ability to gather information on other’s views combined with most intelligent people feeling a strong sense of moral uprightness is what makes them engage in activities for the welfare of others.

In view of this study, it can be assumed that those who score a higher level of IQ are more inclined to be kind and helpful. Whether their actions are motivated by foreseen benefits for themselves or by altruism can be debated. But since previous studies link cognitive abilities to an empathetic mindset it can be concluded that their actions are driven by moral and ethical impulses rather than being ego-driven.

While smart brains can be counted on to solve difficult problems and create smart innovations, they can also be expected to use their skills to alleviate the sufferings of others.