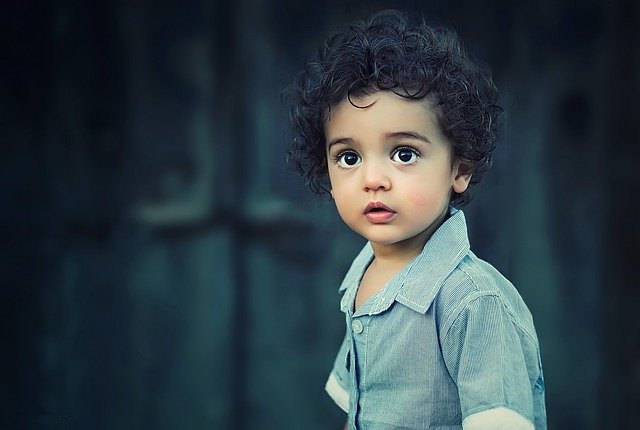 Autism is a developmental disorder that appears in early childhood and affects all stages of a child’s development. The Center of Disease Control reports Autism Spectrum Disorder is detected in 1 in 54 children in the US. The diagnosis for autism is based on impairment in three specific areas of development. These include social development, communication, and repetitious actions and restricted interests. In other words, Autistic individuals lack the ability of perspective-taking and mind-blindness in respect to others i.e. they are incapable of identifying mental states in other people, therefore, they may not be capable of practicing empathy.

Communication problems may vary from the inability to use language at all to the lack of holding fluid and creative dialogue. Repetitious actions also known as Stims may include repeated patterns of motor movements, verbal lines (known as scripting), or odd sensory stimulations such as dropping things or spinning. Furthermore, some children with Autism show a restricted range of interests and tend to become obsessive about a few interests in general.

For decades it has been assumed that the diagnosis for Autism Spectrum Disorder spans the entire life of the afflicted individual but new research is challenging this assumption. A study conducted by the UC Davis MIND institute concluded that around 30% of young children diagnosed with ASD show a low severity of symptoms at the age of 6 as compared to the age of 3. In some cases, the children lost the symptoms of Autism entirely. The study discovered that girls are more likely to show a reduction in autism symptoms rather than boys diagnosed with autism. The researchers also found that children with higher IQs were more likely to shed symptoms as they age.

The study published in the Journal of Autism and Developmental Disorders recorded changes in the severity of symptoms and the factors linked to these changes. It followed 125 children(89 boys and 36 girls)diagnosed with ASD. The children were provided significant autism intervention as they progressed through childhood.

A 10-point severity measure known as ADOS Calibrated Severity Score(CSS) was used by the researchers to determine the severity of ASD at different ages. A severity change score was calculated for each subject under study and the difference at the age of 8 and 3 was later compared. It was settled that a change of two points would be acknowledged as a noteworthy change in symptom severity.

EInat Waizbard-Bartov, first author of the paper commented, “IQ is considered to be the strongest predictor of symptom severity for children with autism. As IQ scores increased from age 3 to age 6, symptom severity levels decreased”. It should also be noted, however, that in some scenarios the severity of ASD symptoms worsened with age.

The researchers could not determine the association between earlier severe symptoms and change in severity as the children grew. Curiously, the children who suffered a rise in symptom severity showed notably low severity at the age of 3, it was also observed that their severity scores were less erratic in comparison to other groups.

The research has opened new avenues for exploration in the developmental disorder mainly its connection to the IQ, early severity level, and the quality of intervention received by each child. Most important of all, the study gives hope to caretakers of children suffering from ASD that early intervention significantly increases the chances of cognitive improvement.