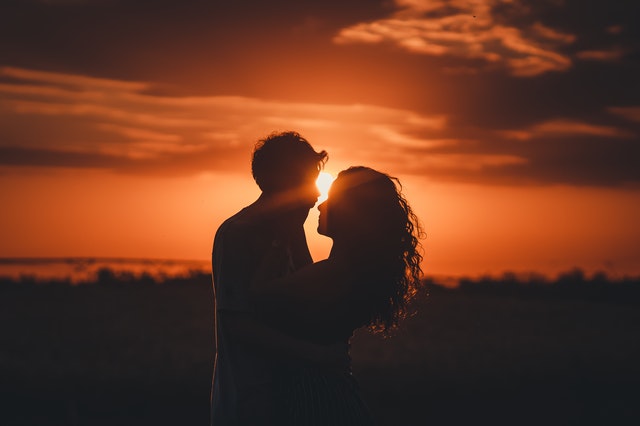 It is not uncommon for romantic couples to boast of their bond by exclaiming they know each other like the back of their hands. It is natural to become emotionally attuned to your partner’s mood and be able to tell from the get-go when something is wrong. But new research suggests that being good at reading your partner’s emotions is not always good for the relationship.

The study led by a group of psychologists at the University of Rochester and the University of Toronto set out to determine when empathic accuracy — ability to read another’s emotions— could be beneficial or harmful for a relationship. The study aimed at finding whether the correct perception of a romantic partner’s emotions contributes to the quality of a relationship and motivates a person to change their attitude if a romantic partner asks them to.

The study suggests that it all comes down to the kind of emotions we are more receptive to, especially when our partners ask us to change, which either strengthens or erodes a relationship. The researchers observed that the couples, who are adept at perceiving appeasement emotions such as embarrassment, share a stronger bond. While those who are better at accurately perceiving dominance emotions such as anger or condescension showed lower levels of relationship satisfaction.

The researchers recruited 111 couples who had dated for almost three years and directed them to discuss an aspect with their partner that they wished to change. This could include a behavior, a personal characteristic, or how they kept their anger in check. The partners then moved on to rate their emotions, their perception of their partner’s emotion, their relationship quality, and their willingness to change themselves for their partner.

The researchers centered their study on a partner’s willingness to change themselves for their significant other because they believed that change is pivotal to the success of a relationship. Conflict is unavoidable even when both partners’ are empathetic and understanding of each other. A possible solution to a recurring conflict in a relationship is to ask a partner to change for example by curbing certain behaviors which may be causing strain on the relationship like frequent emotional outbursts, prudently spending money, or simply motivating the other to become more goals oriented in life. However, requesting such personal changes from your partner can give rise to negative feelings and jeopardize the relationship. A healthy relationship relies on how well partners tread their way around emotionally charged situations such as these.

It all boils down to the manner a request is made and how well the partners gauge each other’s emotions at the time. If a partner displays appeasement emotions at the moment of making the request i.e. they appear visibly uncomfortable or embarrassed asking their partner to change, the other partner takes these emotional cues to mean that you genuinely care for their wellbeing. In such a scenario a couple shares a healthier relationship as compared to couples who perceive contempt in their partner’s request to change.

So the belief that if a person truly loves you they would not ask you to change, does not necessarily hold. In many cases change is inevitable in a long term relationship. It is how the person asks the other to change aspects of themselves that decide the course of the relationship.