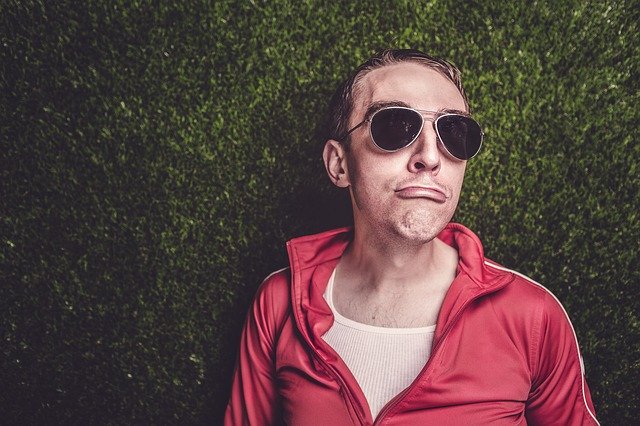 You already know that humans judge each other’s actions and personality using facial expressions. But did you know that these judgments had a say even when the subject’s face is void of momentary emotions?

Or did you know that this judgment is so objective and universal that you could build whole artificial intelligence projects around them with minimal error rate?

This study took thousands of photos from hundreds of subjects with neutral facial expressions only to confirm if personality trait predictions based on these facial features were accurate.

The use of artificial neural networks (ANNs) in scientific research is not new. Of all things, these connectionist systems have made the development of artificial intelligence possible in recent years. The recent study deploys ANNs to learn if the perceptions about human personality are error-free or not.

The reason for this high correlation between certain facial expressions and their respective traits in personality can be traced back to genes that determine both facial structures as well as personality traits of aggression and risk tolerance.

Other features evolved during the lifespan depending on individual lifestyle choices including the development of the supraorbital region relates to communication. Hormones, especially sexual hormones, make another factor that determines facial structure as well as personality traits.

The research investigated the relationship between cues in facial pictures and the self-reported Big Five personality traits of openness, conscientiousness, extraversion, agreeableness, and neuroticism.

Researchers gathered 3,137 photographs from 1,245 individuals and deployed ANNs to predict their position regarding the big five personality traits. Later, they compared these results from ANNs with the self-reported personality traits from the subjects of study.

The relationship between predicted and self-reported traits was highest for conscientiousness and lowest for openness. It was easier to accurately predict extraversion and neuroticism in women than in men.

Gender differences in the prediction meant that the facial features of women are more expressive than those of men. That conclusion comes from the fact that women’s extraversion and neuroticism were more accurately expressed than those of their male counterparts.

The concept of understanding personality traits from facial features is neither new nor controversial. This study focused on the scientific proof of the accuracy of such inferences. The use of artificial neural network removed the chance of human error in predicting personality traits because of personal dispositions.

And another interesting fact was concluded about the gender differences in the accuracy of predictions. Women seemed to be more openly expressive about their personality traits than men.

Plus, you can learn to predict well based on your experience and available data on the relationship between facial morphology and personality because of high accuracy relating to these predictions.