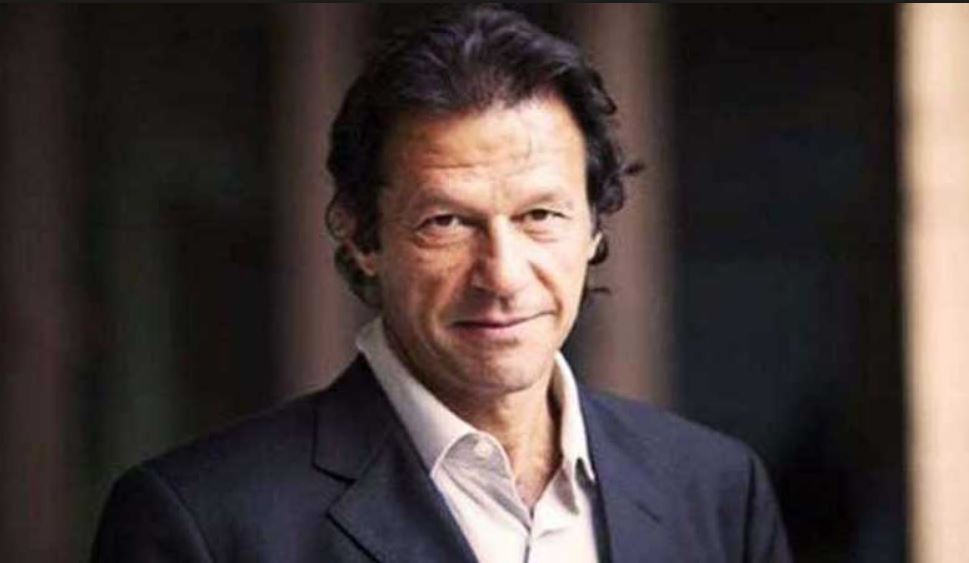 How much is Imran Khan worth?

Imran Khan, the Prime Minister of the Islamic Republic of Pakistan has several feathers in his cap, other than that which he has earned through his political career.

Imran Khan was born in Lahore, into a family where he was the only son. Fortunately for him, he grew up in a wealthy household which led to Imran Khan’s education being quite thorough.

He attended the Atchison College in Lahore, after which he moved to England and even studied at the Keble College in Oxford.

His interest in cricket began when he was a young boy and he was always ambitious, even in his youth.

Career as a cricketer

His career as a cricketer brought him fame which helped him gain the popularity that he has accumulated today.

He had already started playing professional cricket when he was studying in England but joined the Pakistan International Cricket team in 1971.

He became invaluable to the team soon and excelled in both batting and bowling, becoming a match-winner.

Under his captaincy, Pakistan went on to win the Cricket World Cup in 1992, something which the country’s people still remember and love him for, as the sport is the most popular in the country.

After leading the team to victory, Imran Khan retired from international cricket feeling that he had reached the peak of his career.

During and after his cricket career, Imran Khan started working to establish several hospitals in Pakistan dedicated to cancer treatment and research.

Named the Shaukat Khanam Memorial Cancer Hospital and Research Center, Khan was inspired to take this step after his mother lost the battle against cancer.

Career as a politician

Imran Khan entered the world of Pakistani politics when he launched his party called Pakistan Tehreek-i-Insaaf.

He spent a huge part of his money campaigning for a prominent position in the government of Pakistan.

It took Khan a significant amount of time to be heard and he won a seat in the National Assembly in 2002.

His policies and beliefs have always been different from many politicians and he has spoken up several times against government actions such as the treatment of the Bengalis, discrimination against non-Muslims and U.S drone strikes, which have killed many Pakistanis.

Eventually, in 2013, he campaigned quite effectively and managed to win several seats, becoming the opposition in Punjab and the leading party in KP.

However, in 2018, he achieved even greater success and managed to win the majority, becoming the Prime Minister of Pakistan.

Upon taking this position, he is working on several issues but his effectiveness as a Prime Minister is yet to be seen.

What do you know about Imran khan net worth? Leave your comments below.