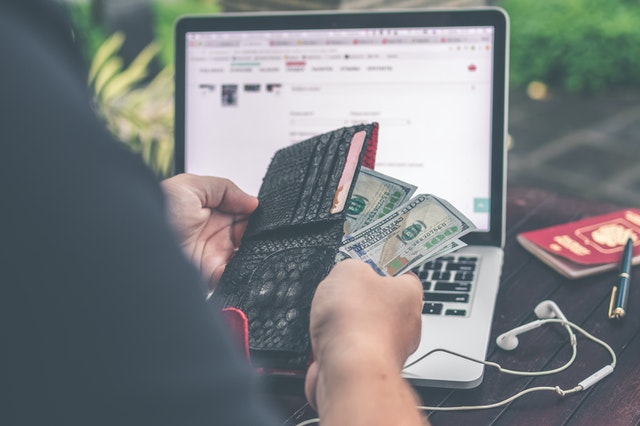 Being always camera-ready and candid on social media comes at a cost to society: a rise in narcissism. An inflated sense of self is indigenous of the selfie-generation.

People exhibiting narcissism may prioritize their self-interests; but they are tempted to stay astride the moral high horse while doing so. ‘Motivated reasoning’ is the term psychologists use to describe the moral justifications one presents to defend their self-serving behavior. Narcissists want to achieve their self-interest but they don’t want to taint their moral self-image in the process.

A team of scientists at the Yale University and the University of Zurich studied the behavior of selfish people to preserve their moral self-image, and the results suggest that the answer is not motivated reasoning — but having a weak memory. When such people fall short of meeting their own standards of what they consider being fair, a warped memory of their selfishness makes them continue viewing themselves in a positive light.

However, in spite of a financial incentive the miser participants remembered being more generous with their money than they actually were.

In a following experiment the researchers asked the subjects the amount they considered fair for other participants to keep or give away. Following their statement they were once again asked to distribute the money. The participants who gave away less than what they had previously reported fair, recalled the amount they distributed to be much higher than it was.

The researchers further conducted another study online in which the researchers specifically asked the participants to give away a lower amount. Surprisingly when the participants did not consider themselves personally responsible for not withholding their moral standards they were able to recall the amount given away accurately.

One of the principal investigators Ryan Carlson commented: “Most people strive to behave ethically, but people sometimes fail to uphold their ideals. In such cases, the desire to preserve a moral self-image can be a powerful force and not only motivate us to rationalize our unethical actions, but also ‘revise’ such actions in our memory.”

People generally perceive themselves as being fair and honest, but when they find themselves incapable of measuring up to the moral standards they have set for themselves, they rely on a shaky memory to keep their self-perceived morality intact.

So what course of action will you take if you chance upon a dollar lying in your path while on a stroll around the neighborhood? Exhaust yourself trying to find the owner? Or quietly slide it down your pocket thinking it must have been you who dropped it in the first place?