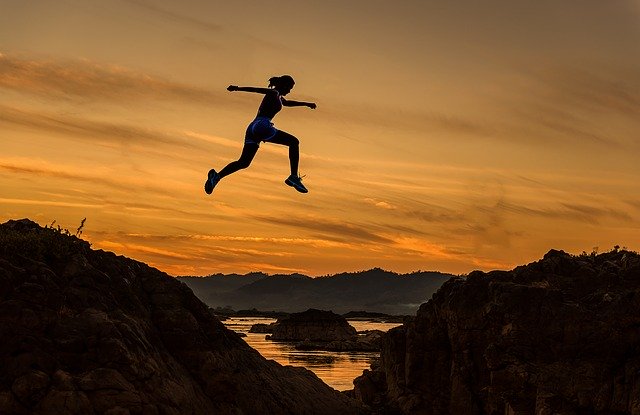 What makes some people shine a little brighter than others? What makes others gravitate towards them and consequently helps them climb higher up the rungs of the social ladder? Fascinated by socially amicable individuals, evolutionary scientists at the University of Texas at Austin set out to find the traits that makes up a stellar personality.

The study spanned over 14 countries and recruited 2,751 individuals. The key defining traits of a person’s social status trickled down to some universally appreciated qualities such as intelligence and honesty. The study also pinpointed double-standards regarding men and women that are prevalent world over. It consolidated the fact that women’s social status declined because of certain sexual behaviors while men received a social boost for the same behavior.

The research published in the Journal of Personality and Social Psychology gives a unique insight into understanding the psychological phenomena of popularity and how that translates into success. The scientists stated that a person’s standing in society matters in determining their quality of life. Being high up the social ladder means access to more resources, increased chances of attracting mates, and longevity of life. David Buss, one of the study’s lead authors states that, “From an evolutionary perspective, reproductively relevant resources flow to those high in status and trickle slowly, if at all, to those lower on the social totem pole.”

The team collected impressions from the participants of 240 factors which included actions, characteristics, and events. They compared the data to ascertain what raised a person’s esteem in the eyes of others and what made them fall from grace. The findings suggest that qualities such as being kind, smart, hard-working, honest, sacrificing, and possessing a good sense of humor increased an individual’s social value.

The study ranging from the nomads of Romania to the natives of the Island of Guam, noted that people who showed traits such as courage, leadership, and a quick wit enjoy a favorable opinion in society and rise in social rank. On the other hand, possessing traits that incur costs on others make one slide down social ranks irrespective of the country or society they live in.

Engaging in crimes such as theft, being labeled as filthy, or contracting a sexually transmitted disease attracted the scorn of others and these actions were classified as status-harming. Such a person receives wide-spread criticism and maybe alienated by people at large — in the context of our ancestral environments, this could mean death.

The researchers observed that sexual conduct had also a strong influence on social status but sexual behavior was perceived differently in men and women. While promiscuous behavior made one plummet through the social ranks in both genders, it was held against women more than men even in societies which allowed greater sexual freedom. Committing to a long-term relationship and fidelity were observed to uplift social status as well.

The study reaffirms pre-existing beliefs of social hierarchy and analyses society through the lens of evolutionary researchers. While the research is sure to draw criticisms as it is difficult to assess how objective the data collected by the scientists was, it offers an interesting perspective on society and makes one ponder whether present day social constructs are sifting out the best. Are we witnessing the modern day survival of the fittest? If so, then does emulating the traits pointed out in the study increase our chances for survival?