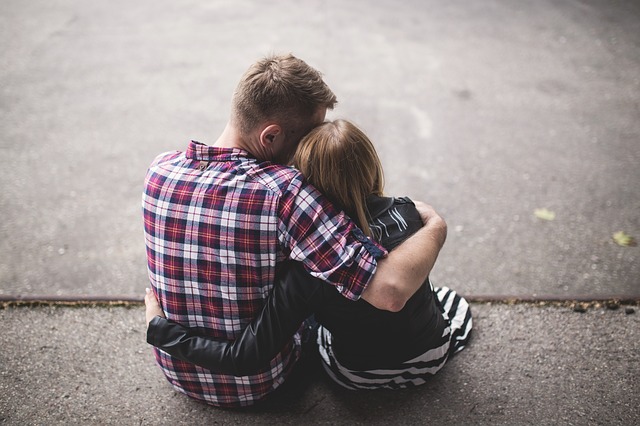 The COVID19 pandemic has rattled many households by turning lives upside down. As most couples find themselves cooped up at home managing work and kids; they find a new battleground unfolding as dishes pile up in the sink and the laundry heap grows to gigantic proportions.

Both partners are bound to feel equally exhausted juggling work and home life. Feeling that there is unequal distribution of household chores can cause significant strain on the relationship during these stressful times. A satisfactory answer to the burning question: Who does what? Is badly needed.

­When it comes to relationship satisfaction what matters for men and women? Researchers at the University of Utah set out to answer just that. The research published in Socius: Sociological Research for a Dynamic World determined that communication between the partners connects the division of household chores with relationship satisfaction. However, the way the partners communicate varies for different genders.

The team lead by Daniel Carlson from the Department of Family and Consumer Studies concluded that the manner in which couples divide household labor and the way they feel about the division of labor is linked to relationship satisfaction. Moreover, communication plays a central role in the setup.

The results show that communication between the two partners is the most critical factor when it comes to dividing housework and its connection to feeling content in a relationship. However, a lot depends on the way partners choose to communicate and this is different for men and women.

The study concluded that the way women communicate determines how the housework is divided between the two partners. But when women communicate in a negative manner, men become more inclined to finish chores. While this may seem like a good trick to get your husband to help out around the house it comes at a price.

Men in the relationship respond to women’s negativity by putting in more effort to help out, however, the relationship satisfaction for these men took a plunge. The research found that men communicate as an outcome of the way the couple shared housework. Men demonstrate better communication when they share equal responsibility for household duties. But when most of the housework falls on the shoulder of women, men were noted to communicate worse.

An equal division of household chores caused women to experience relationship satisfaction, while men felt more satisfied in the relationship when their partner communicated with them well.

Carlson insists that the research findings not only apply to couples alone but can help understand society at large as well. “The division of labor has ramifications for not only individual relationships in terms of how happy they are, but also has implications more broadly in society,” said Carlson. “When societies have gender equality, people have more life satisfaction and happiness.”

When he first set out to research the topic he believed he would find men determining the division of household chores. He had the preconceived notion that women traditionally have difficulty achieving equality in relationships with men resisting a more equal standing. He was rather surprised when the results negated his views on relationships.

“Women’s communication driving the labor division makes a lot of sense. If change needs to happen, women tend to be the one that’s going to fight for more equality. The burden of communication would fall on their shoulders,” said an enlightened Carlson. “It’s also surprising that it’s not compassionate communication that gets men to do more housework, it’s the negative communication.”

Carlson next plans to analyze parent’s divisions of childcare and housework in light of the quarantine imposed by COVID19. He did not hesitate to share the initial findings for his next research in which he analyzed the responses to a survey of 1060 parents. The survey included all heterosexual couples and was conducted in mid-April. The survey asked the participants to assess the division of labor in their house during quarantine in comparison to before the pandemic.

Based on the data collected so far Carlson assumes that men seem to be doing more housework and child care during the pandemic than before. The drastic change seems to have led to more equal domestic arrangements. He does not fail to mention, however, that women still seem to be doing the majority of the household chores.

Living arrangements seem to have changed drastically for many households in the wake of the pandemic. It remains to be seen whether this change of duties is here to stay or not. Could men slowly take on more housework and participate more actively in childcare? Could women finally be thrust in the backseat when it comes to housework after staying at the helm of household chores for centuries?

Most families are struggling to navigate in the uncharted waters they seem to be flung into following the pandemic. It is clear that to adapt to a vastly different world outside and inside the house requires a lot of dedication and resilience. And now in light of the present research some solid communication skills and picking up the mop now and then to give the floors a nice sheen.