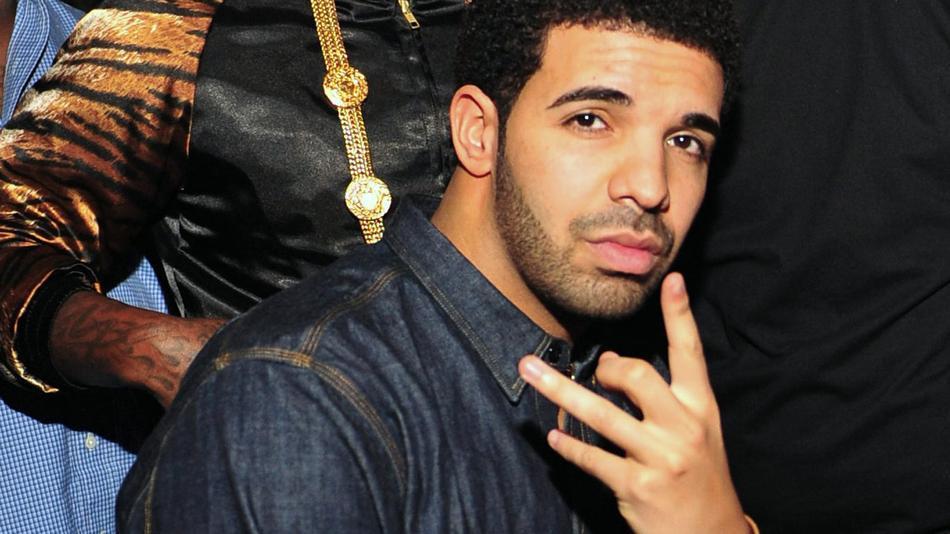 What is Drake net worth?

If you listen to music avidly, and even if you don’t, you are bound to have heard of Drake. The Canadian rapper has shot to fame in an extremely short frame of time, with eight No.1 albums and 3 Grammys, a feat which isn’t that easy.

The famous rapper was born in Toronto, Ontario in 1986 to biracial parents. His mother was Jewish while his father was a Catholic African American. His parents named him Aubrey Drake Graham, the middle name being chosen by his father which he later adopted as the single name with which will address and remember him.

Owing to their differences, Drake’s parents got divorced when he was only five years old, after which he was mainly brought up by his Jewish mother.

His mother gave him a conservative upbringing, based on how her family was. In keeping with Jewish traditions, he also had a Bar Mitzvah ceremony but what he pointed out later was that his Bar Mitzvah was in an Italian restaurant as his mother couldn’t afford to give him one in a more appropriate setting.

Later, Drake shot a video where he had the Bar Mitzvah he had wished for at the time.

His heritage did bring him pain when he was younger as he was bullied for being black and Jewish because of which he didn’t complete his high school education at the time.

When referring to his earlier life, Drake also often tells people how he was a big fan of Jay Z, who inspired him significantly. The testimony to how talented Drake is, is the fact that Jay Z himself has collaborated and praised the rapper for his work.

According to Drake, his family already had musicians, the closest being his father who was a drummer, so it was only natural that he would also have music in his blood. However, it is amazing how today, Drake net worth is $120 million.

Unfortunately, Drake’s mother had a tough time when he was growing up and often had health issues, however, she managed to pull through those and support her son to this day.

How it all started

Drake’s career started at the tender age of 15 when he landed the role of Jimmy Brooks in Degrassi: The Next Generation. He landed the role when one of his classmates noticed how he was a good talker, and referred Drake to his father, who happened to be an agent.

This was just the beginning, but it played a major role in helping Drake net worth becoming the $120 million that it is today.

The role that Drake played on the show was of a boy who had been shot by a classmate, because of which he was a paraplegic, a role which many aren’t capable of playing at that age, proving just how talented he is.

The beginning of rap

Drake has said that when he started writing music at a very young age and when he was Degrassi, he even rapped in one of the episodes, proving just how soon his career started.

Additionally, Drake has also mentioned how he used to rap with his father’s jail partner, over the phone, when his father was imprisoned for two years.

In 2006, Drake released his first mixtape, called Room for Improvement. He then went on to make two more mixtapes which were just the beginning of an extremely successful career.

At the time, Drake was juggling his acting career as well, but this became impossible after some time owing to which he decided to focus solely on his music career. A decision which has only favored him.

Signing with a record label

Also, around the time of his third mix-tape, Drake was being approached by record labels to sign with them, as his talent was becoming evident to everyone in the music industry.

In the end though. Lil Wayne’s record label Young Money Entertainment, bagged this superstar offering him an advance of $ 2 million.

Lil Wayne has played a major part in Drake’s life, guiding him throughout. Drake even toured with him before he signed with Lil Wayne’s record label, when he was just a beginner. The musician saw serious potential in Drake, because of which Drake continues to be immensely grateful to him for all that he has done for him.

Furthermore, as soon as he joined the record label, he was able to record ‘Forever’ with Lil Wayne and none other than the rap legend, Eminem. The song was recorded for LeBron James’ documentary and did justice to his voice.

After signing with Young Money Entertainment, Drake released his first album termed ‘Thank Me Later’. His first album featured Kanye West, Nicki Minaj and Lil Wayne, something which is massive for any artist. Within a week, this album went platinum.

His second album, ‘Take Care’ was the first which won a Grammy and featured a song by the same name with Rihanna, an artist who he shared a romantic relationship with and for whom he professed his love on numerous occasions.

His third album featured the song ‘Hold On, We’re Going Home’, one which became massively popular extremely soon. He directed the video of this song as well, proving he has another talent as well, coupled with singing and acting.

Possibly one of his most famous works, Hotline Bling was released in 2015 and played a huge role in increasing net worth of drake to what it is today.

Something which many don’t know is that Hotline Bling was also directed by Drake where he experimented with several features to give his fans a colorful and fun video to watch. This video also won him his second and third Grammy, proving just how big it was for his career.

One Dance was then released in 2016, again giving his fans a major hit. Another version which featured the popular Justin Bieber was also released, further fueling the hit towards the top of the Billboard Top 100.

The latest album that Drake released was Scorpion which is also his longest. The song ‘In my Feelings’ became famous for more than one reason.

Firstly, In my Feelings Challenge began, with people literally all over the world dancing to the catchy song. Not only did this challenge showcase the dancing talents of countless individuals, it also flooded our newsfeeds with hilarious memes, something which is always a treat.

Interestingly, the song also fueled speculation that some of the lyrics were referring to Drake’s ex, Rihanna. We don’t know if this was meant or not but, it did bring the song even more attention than before.

It seems as if there is nothing that the man cannot do but then again, Drake net worth didn’t just reach $120 million just like that.

In 2017, Drake began his career as a film producer where he created a documentary called ‘The Carter Effect’ based on the basketball star Vince Carter.

After this, in 2018, Drake has also begun working on Euphoria, a production which stars the versatile Zendaya.

Drake has also hosted Saturday Night Live twice, an honor which isn’t bestowed on just everyone.

Other than that, though Drake net worth grew without him having completed his formal education, he still wanted to be a high school graduate so in 2012 he managed to fulfill this dream of his as well.

If you go through the above list carefully, you will notice how Drake went from being the Rookie of the Year to the Best International Male Solo Artist.

What’s even more impressive is that drake net worth has reached $120 million in less than 20 years, something which very few artists have managed to achieve and truly shows just how versatile and talented the man is.

He is a true inspiration to many young rappers as even through an immense amount of struggle, Drake is currently at that point in his life where the world is at his feet. Furthermore, his latest album Scorpion has proved that he is still one of the best in the business and hasn’t lost his touch even one bit.

Along with all his professional feats, Drake has also fathered a boy.

As of 2021, drake net worth is estimated to be around $120 million making him one of the best rapper in the world.

What do you know about Drake net worth? Leave your comments below.