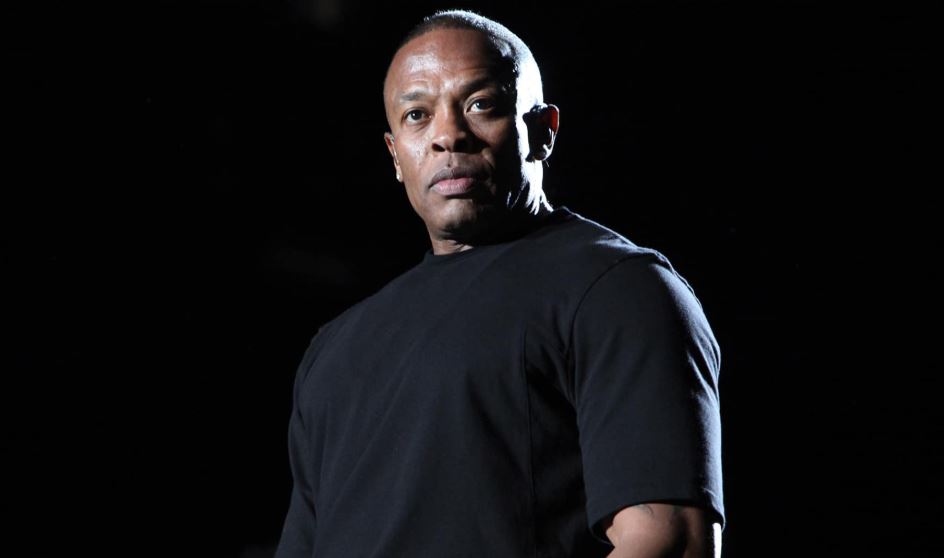 How much is Dr. Dre worth?

Dr. Dre, real name is Andre Romelle Young, but professionally he is popular among his fans by Dr. Dre. He is the most famous American rapper entrepreneur and record producer.

He started his career journey with the world-class cru known as Wrekin Cru and become famous and popular by joining the well-known Gangsta Group N.W.A, moreover in his lyrics he highlighted the violence of street life which made him unique and famous as a rapper.

He also founded Death Row Records in 1991. His album “The Chronic” made a huge hit in those days. He also started Aftermath Entertainment and co-worked with Eminem and 50 Cent.

He also achieved success as a solo act and during his duos with Eminem, Snoop Dog, and 50 Cent.

He was also known as the CEO and founder of beats electronics, which he later sold to Apple for$ 3 billion. According to the research, Dr. Dre’s worth in 2018 is on 3rd number among the richest rappers around the world that is estimated $770 million.

Dr. Dre was born in Compton, California on 18th February 1965. He was the first child of Theodore and Verna Young. His parents were singers and married in 1968 but unfortunately separated then divorced in 1972.

His mother remarried to Curtis Crayon and they became parents of three children named Jerome, Tyree, and Shameka in 1976. He mostly spent his childhood and young age with her grandma; she raised him to a young rapper.

During his freshman year in 1979, he attended Centennial High School in Compton. Due to bad grades in academics, he was then transferred to Fremont High School in Los Angeles. He was not a very good student due to which he lost some very good opportunities in life. He spent his remaining high school years focusing more on social life and entertainment. He loved working as a DJ in his teens and loved to make music.

Dr. Dre and Cassandra gave birth to a beautiful boy named Curtis Young in 1981. Both of them were in their teens when they become parents, Dre was 16 and Greene was just 15 years old. He didn’t meet Curtis until he turned 20 years old teenager. Curtis young follows his daddy’s footsteps, performing under the name “Hood Surgeon”.

He had another son from Jenita Porter named Andre young in 1980, But unfortunately, Dr. Dre’s son died due to the overdose of heroin and morphine.

Dr. Dre married Nicole Threatt in 1996. Dr. Dre kids from her are Truly and Truice.

Dr. Dre won many awards for his production and fabulous work

Dre was fond of music since childhood. He turned his beautiful family home into his music studio. He was very good at collecting different sounds and songs and collages them into his own successful piece.

Dre teamed up with different outstanding rappers Eazy-E, Ice Cube, Yella, MC Ren to form N.W.A. with this group we produced wonderful hard-hitting sounds and songs that made huge hits.

N.W.A lyrics made a huge success when their second album Straight Outta Compton arrived in the market, and Gangsta Rap also hit the music industry so hard.

Due to some disputes, he left the group and decided to go for solo. He broke all records of the hip hop charts when “The Chronic” made its mark under the label of Death Row Records founded by Suge Knight in 1992.

When Dr. Dre left Death Row Records; he founded Aftermath Entertainment in 1996 and released the album Dr. Dre presents ‘The Aftermath” in 1996.

Dr. Dre co-ordinated with Eminem and 50 cent and took the music industry on the next level.

Later in 2015 his album Compton: A Sound Track released and made a huge success.

As of 2022, Dr. Dre net worth is estimated to be around $850.million which makes him one of the famous American rappers

Dr. Dre has set a totally different rapping trend in the music industry and popularly known for his production. Selling Beats to Apple for $3 billion was the icing on the cake that made him incredibly successful and increased Dr. Dre net worth to $850.million.

Although he faced lots of hardships, separation of parents had trouble with the law and trapped in the case of violence against women, disputes between other artists, etc, but nothing broke him and still he is hitting the industry hard with amazing soundtracks. Loyalty, dignity, and passion are the secrets that lie in Dr. Dre’s success.

What do you guys think about Dr. Dre Net Worth? Leave your comments below.