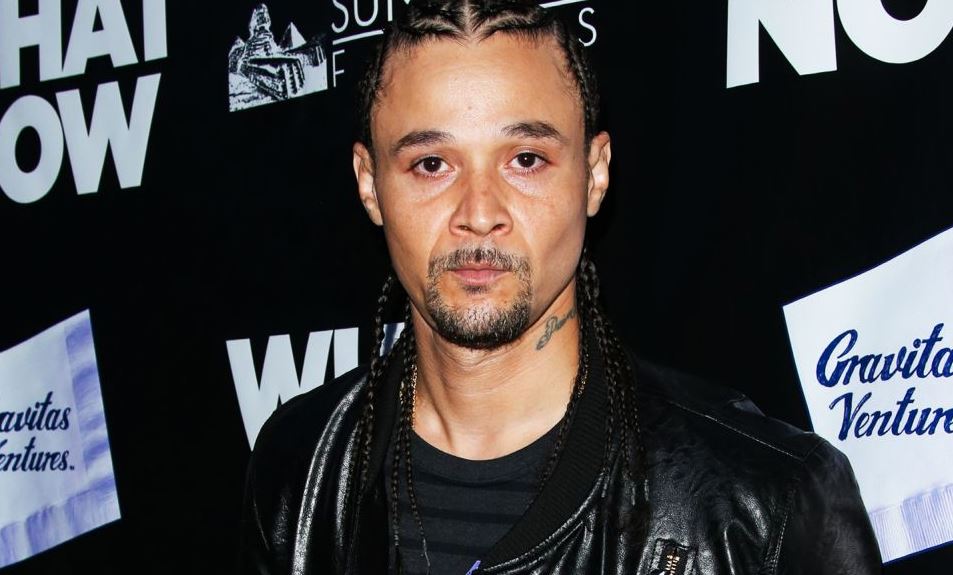 How much is Bizzy Bone net worth?

Bryon Anthony McCane II, popularly known by his stage name “Bizzy Bone” and A.K.A Lil Ripsta is a famous American singer, rapper, and one of the youngest members of the Cleveland rap group named Bone Thugs-N-Harmony.

Bizzy Bone was born on September 12, 1976, in Columbus, Ohio, U.S. Bryon spent a miserable childhood as he was kidnapped with his two sisters by his mother’s boyfriend. He held captive for around two years, in which he forced to believe that his mother and grandmother are dead.

He lived in different homes, motels, apartments, and cars during the period of his abduction. He was often tortured, beaten, and sexually assaulted. In 1983, he was noticed by a baby sitter in a photo of a tv movie adam based on the abduction of the john Walsh son. She called the police and returned him to his family.

At the age of thirteen, he started living with his elder sister near Cleveland, where he met Krayzie bone, flesh-n-bone, Layzie Bone, and wishbone.

Along with them, he started a group called Bone Enterprise in 1992, which later changed into thugs n harmony by N.W.A and Eazy E.

In 2002, he opened up about his tough childhood and molestation period in FOZ series Americas most wanted.

Bryan married Jessica nancy popularly known as JCass in 2020. She is a songwriter, singer, and model in Houston. The couple started dating in 2016 and announced their relationship in 2017.

They welcomed their son, Jesse Anthony McCane “jam” in 2018. The family shares a unique bond. They used to showcase their life and careers on a youtube channel called jam tv. He has nine other children from different relationships.

Bizzy Bone began his solo career in early 1998. The special and unique thing which makes him different from other artists is his style of combining double harmony choruses, rapid-fire raps along with a high pitched and soft-spoken delivery. His first solo album Heaven’z Movie topped the music charts and certified platinum by RIAA.

McCane released alpha and omega in 2004, which expressed a new version in his lyrical and musical content. The album was critically acclaimed and later, he followed up with another edition of the internet album the beginning and the end.

In 2010, Bizzy Bone appeared as one of the ensembles of the artists, who featured for we are the world 25 for Haiti just after the destruction of the country due to massive earthquakes. The song garnered attention and appreciation globally. In 2014 he released the wonder years.

After a big break of five years, Bizzy Bone released Carbon Monoxide, which was his last solo album. The album’s title track is straight response to the Migos for the disrespect towards thugs n harmony and other artists. However, the album ranked at number 3 on music charts.

As of 2021, Bizzy Bone net worth is estimated to be around 2 million dollars. The main source of his income is his solo albums, which garnered praise and appreciation around the globe. His albums are mostly related to his real-life happenings, which attracted his fans and followers.

Bizzy Bone’s music albums are his biggest achievements in life.

His unique style showed in his solo albums garnered him a lot of attention and worldwide recognition.

Want to say something about Bizzy Bone net worth? Leave your comments below.